Written by
Rate this item
(0 votes) Ever since the RIAA changed the rules for the certification process earlier last year, we've seen more albums and singles being awarded gold and platinum certifications at a much faster pace.

The remaining awards went to pop, r&b and electronic acts on the once hip-hop specific label. 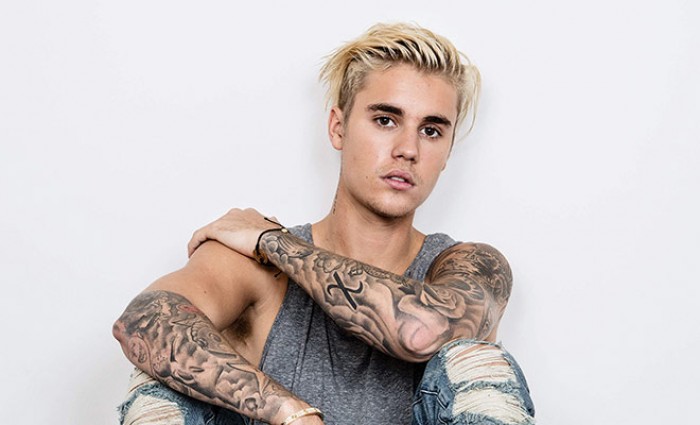 Justin Bieber scored gold and quadruple-platinum awards for his singles "Hold Tight" and "As Long As You Love Me." (Although the two records were originally released through UMG's Island, they are retroactively credited to Def Jam by the RIAA. The dance/pop single "Cold Water" by Bieber, Major Lazer and MØ has a triple-platinum status while EMD producer and dj Afrojack's 2014 single "Ten Feet Tall" is now certified gold. After having a stellar 2016 with the releases of the albums Blonde and Endless, Frank Ocean's cuts "Lost" and "Pyramids" from his debut album Channel Orange received gold statuses while "Novacane" from Ocean's mixtape Nostaligia, Ultra scored a platinum certification.

With the anticipated 2017 release of Cruel Winter  from the G.O.O.D. Music crew and Big Sean's fourth album I Decided, we'll see what other awards Def Jam can rack up.

More in this category: « How the Migos are Dominating 2017 Already Album Review: Migos-Culture »

Make sure you enter all the required information, indicated by an asterisk (*). HTML code is not allowed.

Sorry, we currently have no events.
View All Events